What is a TIRZ?

A Tax Increment Reinvestment Zone (TIRZ) is a type of special district that is created to attract new investment to areas that need revitalization through Tax Increment Financing (TIF). TIF is a type of financing local governments can use to pay for improvements to help bring investment into an area by redirecting some of the ad valorem tax from the property within the TIRZ to pay for improvements. There are now more than 200 Tax Increment Reinvestment Zones (TIRZ) in Texas. The development of a TIRZ is an increasingly popular way to develop an area based on its potential value.

How Does a TIRZ Work?

A TIRZ is a type of financing incentive that reimburses a developer eligible costs for approved infrastructure improvements. The reimbursement comes out of the incremental property tax increase that is generated within the TIRZ bounds. Simply put, a developer will front money to build in an area and the TIRZ pays them back as the area’s tax base grows.

The City and a developer form a partnership through the TIRZ to reinvest a pre-determined amount of the increased property tax revenues associated with the developer’s project back into the area of the development for a specified time. For instance, the City could create a TIRZ in a mostly undeveloped area that has about $1 million in assessed value. A developer may present a proposal to build infrastructure that would help increase the assessed value in that area to $60 million over a period of 15 years. The TIRZ would then reflect the development in that area and guarantee that 50% of the City’s share of the property taxes that were collected due to the increased assessed value within the TIRZ would be reinvested into capital improvements in that area.

Of note, TIRZ expenses are restricted to building capital assets and can be limited in terms of the total amount and the duration—for example, a maximum of $5 million over 10 years. When the TIRZ comes to the end of its term, all property tax revenues are then be directed back to the City.

What are the benefits of a TIRZ?

A TIRZ provides a way for cities to build much needed public infrastructure. Through this type of funding, private development is encouraged, and the cost of building is reduced. A TIRZ can help provide public facilities in a timely and cost-effective way. It can help build or repair transportation, utilities, and other necessary services to meet the needs of the residents. One of the major advantages of a TIRZ is that the funding does not come from the existing tax base. TIRZ monies are a direct result of economic expansion. 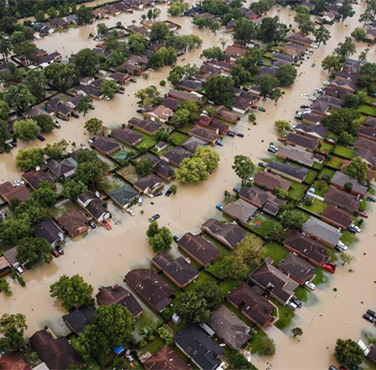 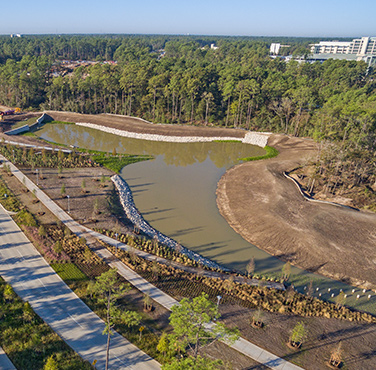 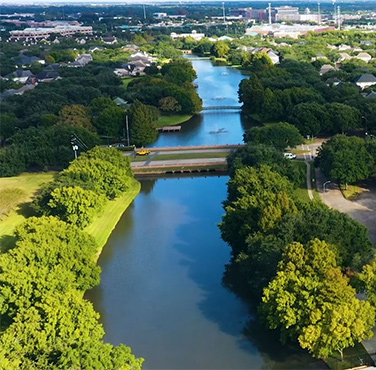