Texas municipalities looking for better control over their financial futures are turning to public improvement districts (PID) as an alternative to more commonly used special districts. PIDs, which account for only a fraction of the state’s special districts, allow rapidly growing areas to maintain their governmental authority and the benefit of a growing tax base.

What is a PID?

A PID is a defined geographical area where property owners pay a tax to finance improvements and maintenance of facilities located within their designated area. The improvement district acts as a financing tool that allows municipalities to issue bonds for certain public improvement projects authorized by Chapter 372 of the Local Government Code. Some of the improvements and maintenance projects approved by the state include landscaping, construction of sidewalks, roads and their rights-of-way and water facilities.

How are PIDs Funded in Texas?

PIDs are funded through bonds secured by liens against the property. Bonds are issued based on the property’s appraised value, which is determined by the size of the property and its potential to improve land value.

Once issued, bonds are paid back through the collection of special assessment taxes. This tax is issued to homeowners within the improvement district in addition to property taxes. However, unlike a property tax, a special assessment tax is only levied for a set number of years established by the PIDs Service Plan, which is a minimum of five years.

Keep in mind, a public hearing must be held before a PID can issue bonds. During this hearing, residents within the PID can voice their opinion on the proposed improvements and potential special assessment tax. The PID will take public opinion into account when deciding whether to issue bonds. It’s worth noting the special assessment tax is tax-deductible, making it a favorable choice among homeowners.

While PIDs can be used for the same purpose as MUDs, they can also be utilized for a range of other improvements such as the construction of fountains, affordable housing, mass transit facilities and pedestrian malls – making them a useful tool for developers, municipalities and residents to fund improvements.

Jones|Carter has been working with PIDs and other special districts across Texas since 1976. Visit our Program Management page or consult with us to learn more about what we do. 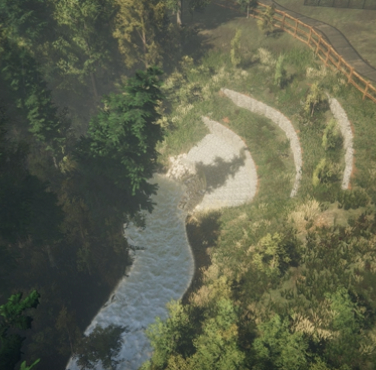 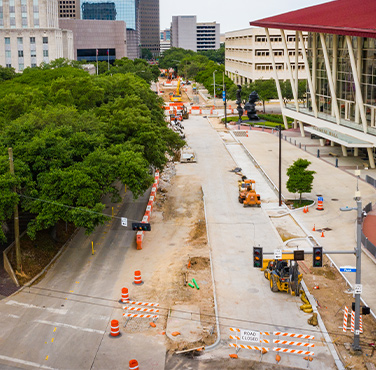 What are Regional Mobility Authorities (RMA) and What do They do for Texas?